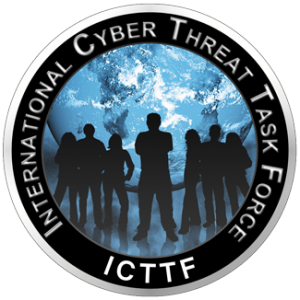 The EU Cyber strategy will bolster Europe's collective resilience against cyber threats and help to ensure that all citizens and businesses can fully benefit from trustworthy and reliable services and digital tools. Whether it is the connected devices, the electricity grid, or the banks, planes, public administrations and hospitals Europeans use or frequent, they deserve to do so with the assurance that they will be shielded from cyber threats.

Given Ireland’s recently history with incidents such as the HSE Ransomware attack and the growing geopolitical tensions around the world, with the warnings from nation states in Europe and beyond to “batten down the cyber hatches” as we seem to be on the brink of an all-out cyber war.

Watch Paul C Dwyer, President of the ICTTF International Cyber Threat Task Force as he hosts an on demand master panel discussion. The objective of the discussion is to create an interactive forum to seek opinions on Ireland’s Cyber Status and explore if there are concrete initiatives that could be taken to help bolster Ireland’s cyber resilience.

The discussion will be prefaced with an opening speech on "On the Internet Everywhere is Ukraine". The lines between the worlds of cybercrime and warfare are blurred at best. The reality is there is a symbiotic relationship between Cyber Criminal OCG’s (Organised Crime Groups) and rogue nation state cyber threat actors such as Russia.

From influencing elections to switching off the national grid of a sovereign nation, with little to no consequences for their actions the reality is there are now daily “cyber skirmishes” that result in “cyber collateral damage” related to geopolitics.

Businesses are in the cross hairs of these attacks and we all need to “step up” to defend not just the organisations we work for but our fellow citizens from the growing impact these “cyber war crimes” are having on our society and way of life.

The reality is today, on the Internet everywhere is Ukraine and can be invaded! We are at the brink of an escalation in cyberwarfare, join Paul C Dwyer for this keynote speech at the National Cyber Security Discussion in which he will reveal the links between Putin and the cyber-attack on the HSE.

Leading from this there will be a secondary speech from Senator Gerard Craughwell in which he outlines his opinions, concerns and ideas in relation to Cyber Security in Ireland.

The Senator will then be joined on a panel with a number of industry experts including Michael Conway and Desiree Lee. 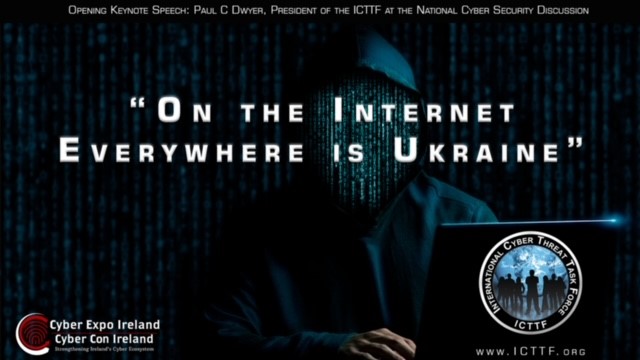 Is Ireland ready? Join our international team of experts to find out more 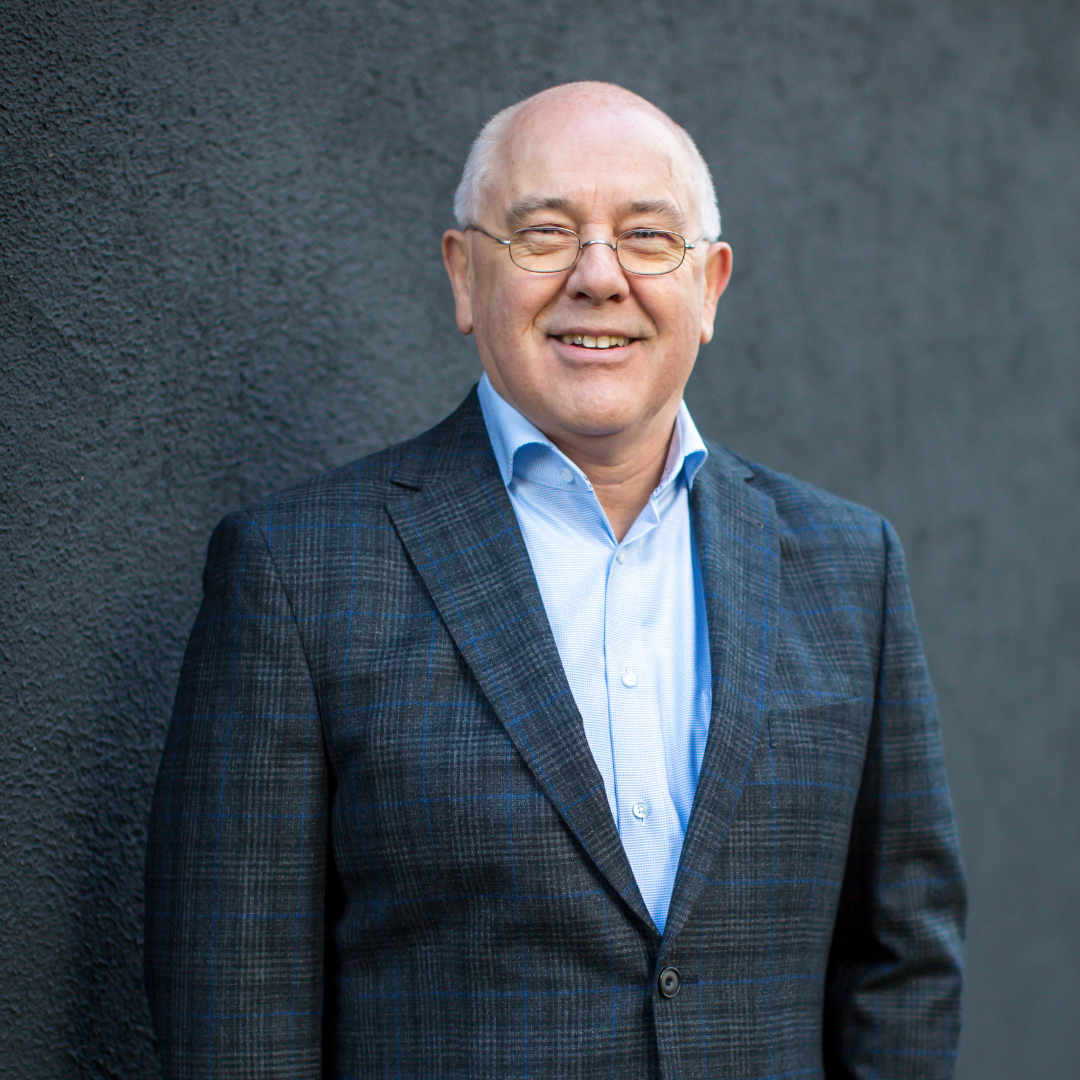 As CEO of Renaissance, Michael Conway has assembled a team of dedicated Business Continuity and ICT Security professionals who deliver education, awareness, and technologies to our vendors and IT ecosystem across Ireland. Renaissance has been supporting our vendors, partners and end users for over 30 years, our team have the experience and expertise to support you and your business. 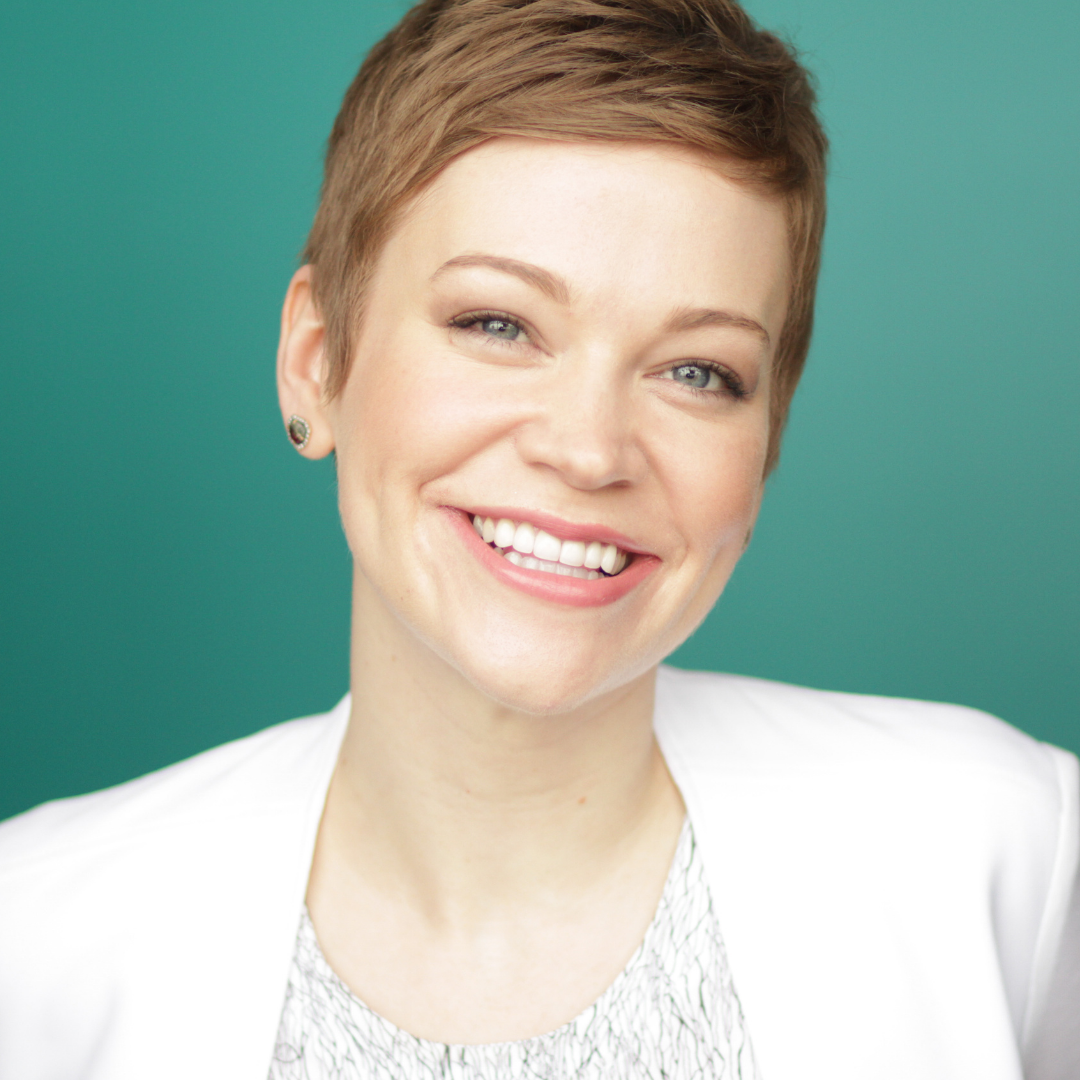 Desiree Lee, Chief Technology Officer for Data, is a seasoned cybersecurity, network, and data storage leader with over 14 years of experience working across enterprises, financial institutions, and government authorities. She has led network, data, platform, and SaaS projects,  and, prior to joining Armis, she worked with Guardicore, Skyport Systems, Hitachi Data Systems, Broadcom, and others. 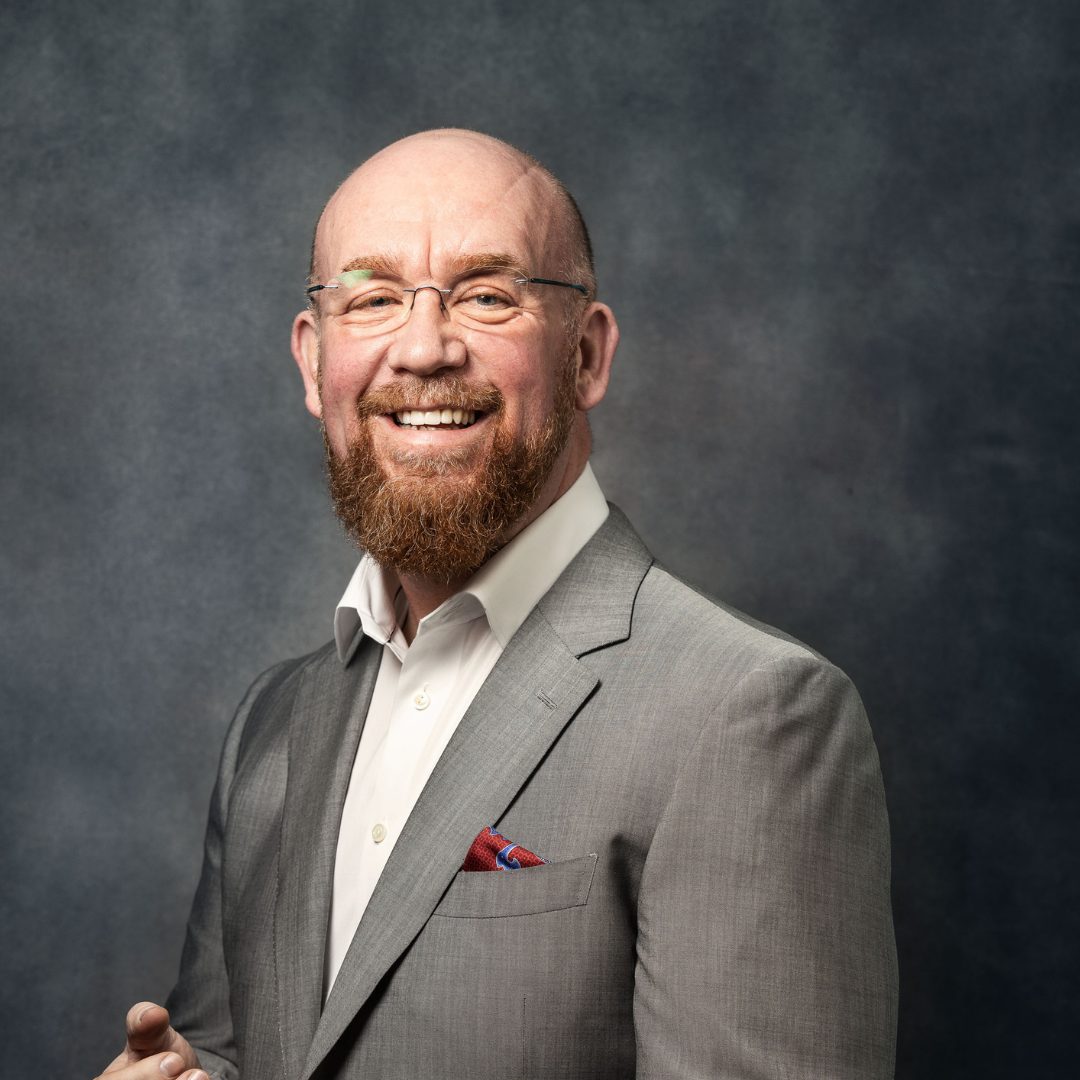 Paul C Dwyer is recognised as one of the world’s foremost experts on cyber security, risk and privacy. As CEO of Cyber Risk International he specialises in corporate and enterprise security, development of cyber defence programs, and business operations protection for CRI clients.
With responsibility for the protection of trillions of euros in global money movement and critical infrastructure technologies that protect hundreds of thousands of companies’ and governments’ interests in more than 100 countries. 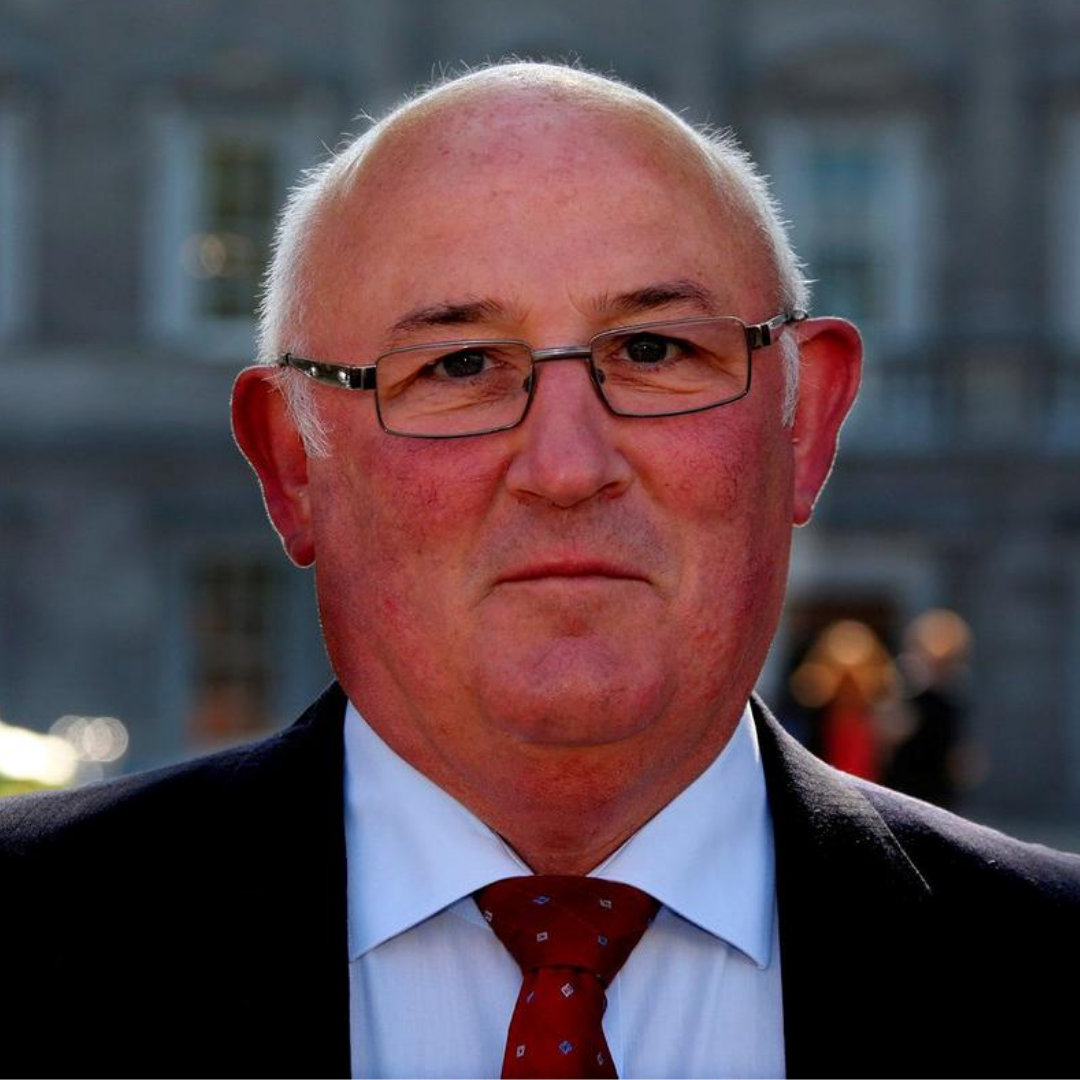 Gerard Craughwell was first elected to the Seanad in a By Election in 2014 and was re-elected to the Labour Panel in the 2016 and 2020 General Seanad Elections.  He formerly worked as a technology teacher in the further education sector.   He was appointed to the Joint Oireachtas Committee on Foreign Affairs and Defence, the Joint Oireachtas Committee on Transport and Communications Networks and the Public Petitions Committee in 2020 having previously served on the European Affairs, Implementation of the Good Friday Agreement and Brexit Committees amongst others.

He has remained true to his promise not to be “whipped by any party” and to “consider each vote as it arises”. He is passionate about the value of the Independent Politician as a leader and advocate of honest politics. He is deeply committed to the Labour Movement, Seanad Reform and to the Irish Defence Forces. Having been nominated to the Seanad by the ICPSA which represents the Defence and Police Forces, he continues to be a strong advocate for Defence Forces personnel, particularly in relation to pay and conditions of employment and the development of Ireland’s policy on security and defence. 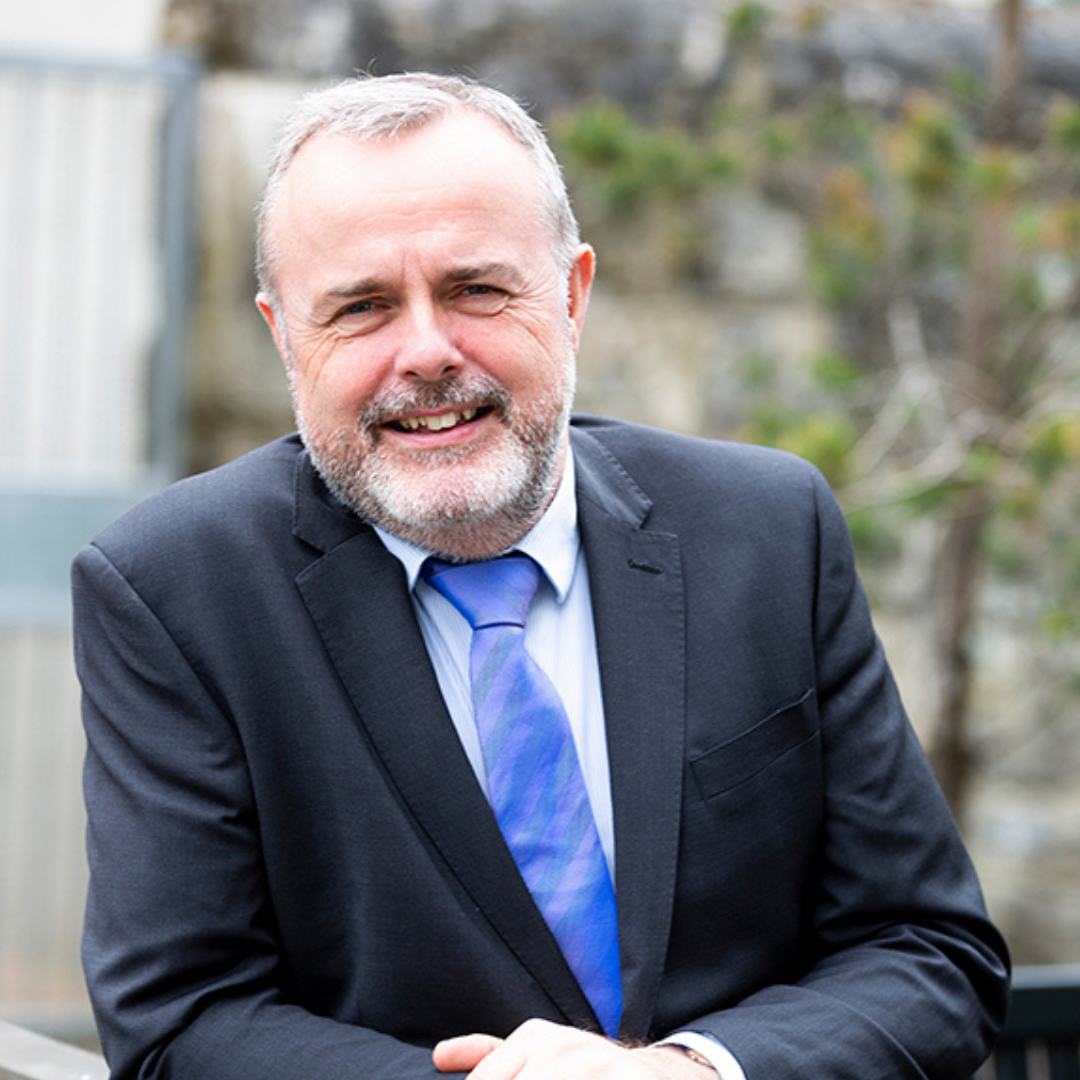 Pat Larkin has over 17 years experience in the IT industry, the last 10 of which have been involved in commercial IT management. Pat is co-founder and co-owner of the Ward Solutions business. Pat has also worked closely with Oyster technology investment group, chaired by Bill McCabe in both assessing products and technology for investment and in leading the development of an incubate of this group, First-Ask during the period 2000-2002 which succeeded in raising $2.5M and taking the proposition to market in the US.

As CEO Pat  is responsible for overseeing the operations of the company and collaborates with the board to define and articulate the company’s vision and develop strategies for achieving same. Prior to Pats commercial involvement, Pat was an officer in the Irish Defence Forces serving in both a line role and then subsequently as IT Operations Manager of the Defence Forces Communication and Information Services Corps. 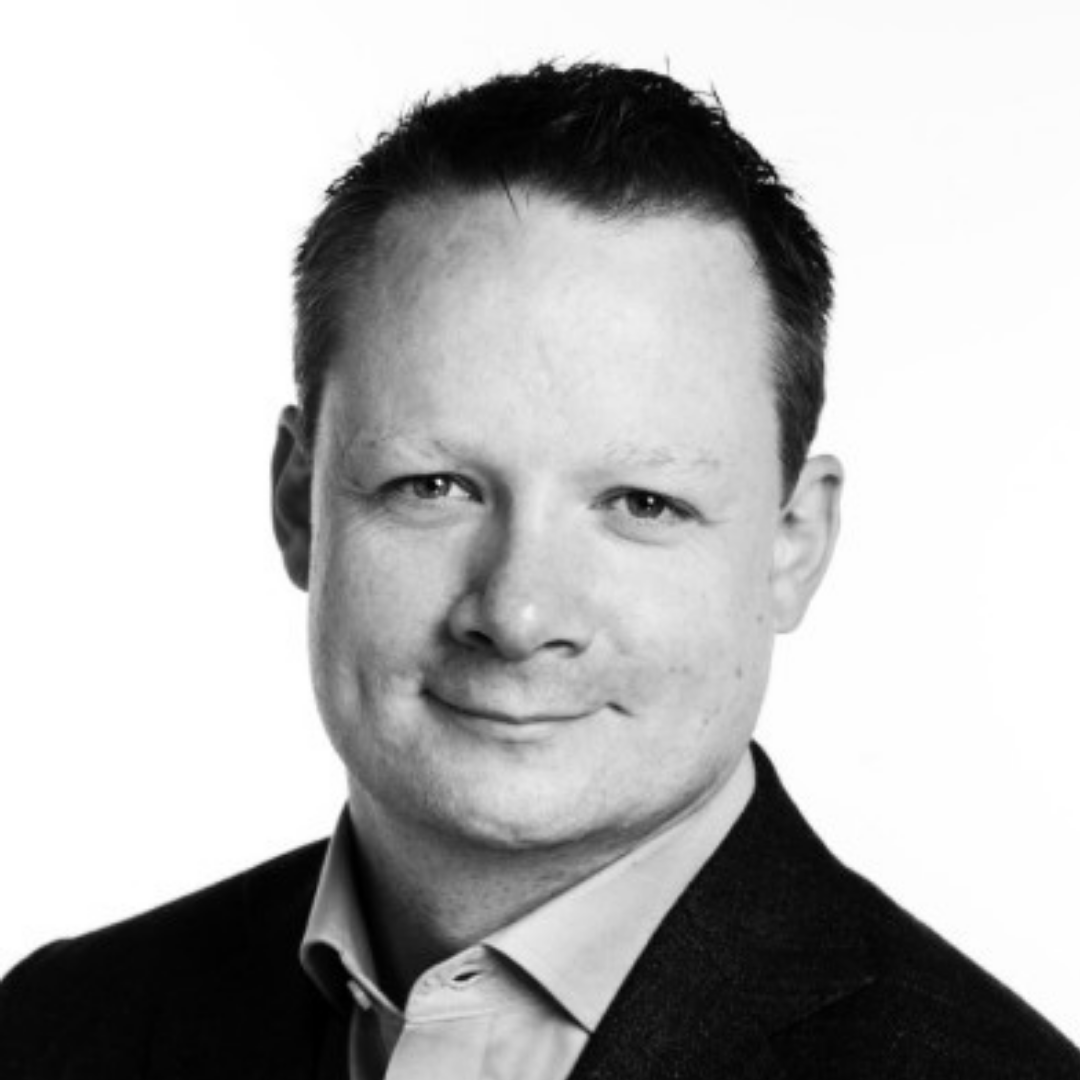 Kevin is founder and CEO of Irish Headquartered MSP Nostra. Nostra support the IT requirement of their 300 clients globally with a team over 200 people. Nostra is one of the fastest growing MSP's in Europe. Kevin has lead 5 acquisitions over the past 5 years. Kevin is a thought leader in the MSP space and regularly contributes to debates and is a go to commentator for national media platforms. Kevin was a finalist of EY Entrepreneur of the Year programme in 2017 and is currently a board member of the EOY alumni. Kevin is also a technical advisor to ISPCC (Irish Society of Prevention of Cruelty to Children) and Childline and is a mentor to the IRFU professional rugby players. Kevin has a personal goal to help 1 million people in his lifetime and this is a goal which is represented within the purpose of Nostra. Kevin lives in Dublin with his wife Lisa and three children, Alex, Harry and Jake and has a passion for classic and rare motor cars.

We work with our partners to deliver solutions and services to make your clients and customers IT environments more secure and compliant and future proof these solutions by tailoring these to suit their needs and requirements. Renaissance and our suite of security vendors and partners are ideally placed to work with  industrial organisations to help analyse current security systems, design a way to improve them, and deliver the improvements over time. Starting with the most critical systems and vulnerabilities. Learn more.